The NecroBouncer OST is out now on all major streaming platforms! You can buy the full album on Bandcamp and listen to some B-Side tracks over on my SoundCloud. Check out the game over on Steam!

We've finally released the original soundtrack for PULSAR: Lost Colony, a game many years in the making. I worked with California based composer Isaac Vail on this project and am very pleased with the end result. This is quite a departure from my other video game music - where Crawl and Soviet Jump Game were heavily influenced by chiptune and retro aesthetics, the PULSAR soundtrack is modern orchestral/electronic "space music". I hope you enjoy it!

The Original Soundtrack for Soviet Jump Game is now available on Bandcamp! This was a lot of fun to work on, and I am grateful to Game Grumps and Fantastic Passion for bringing me on board. You can also stream the entire album from Game Grumps' YouTube channel.

The Original Soundtrack for Crawl is now available on Bandcamp and Steam! It includes an exclusive bonus track and some great album art that Barney (Crawl's artist) put together. I hope you enjoy it!

2020 Update: I was on the Mastery of Craft podcast in June 2020 where I spoke at length about this soundtrack's development and the composition process. Feel free to listen here. 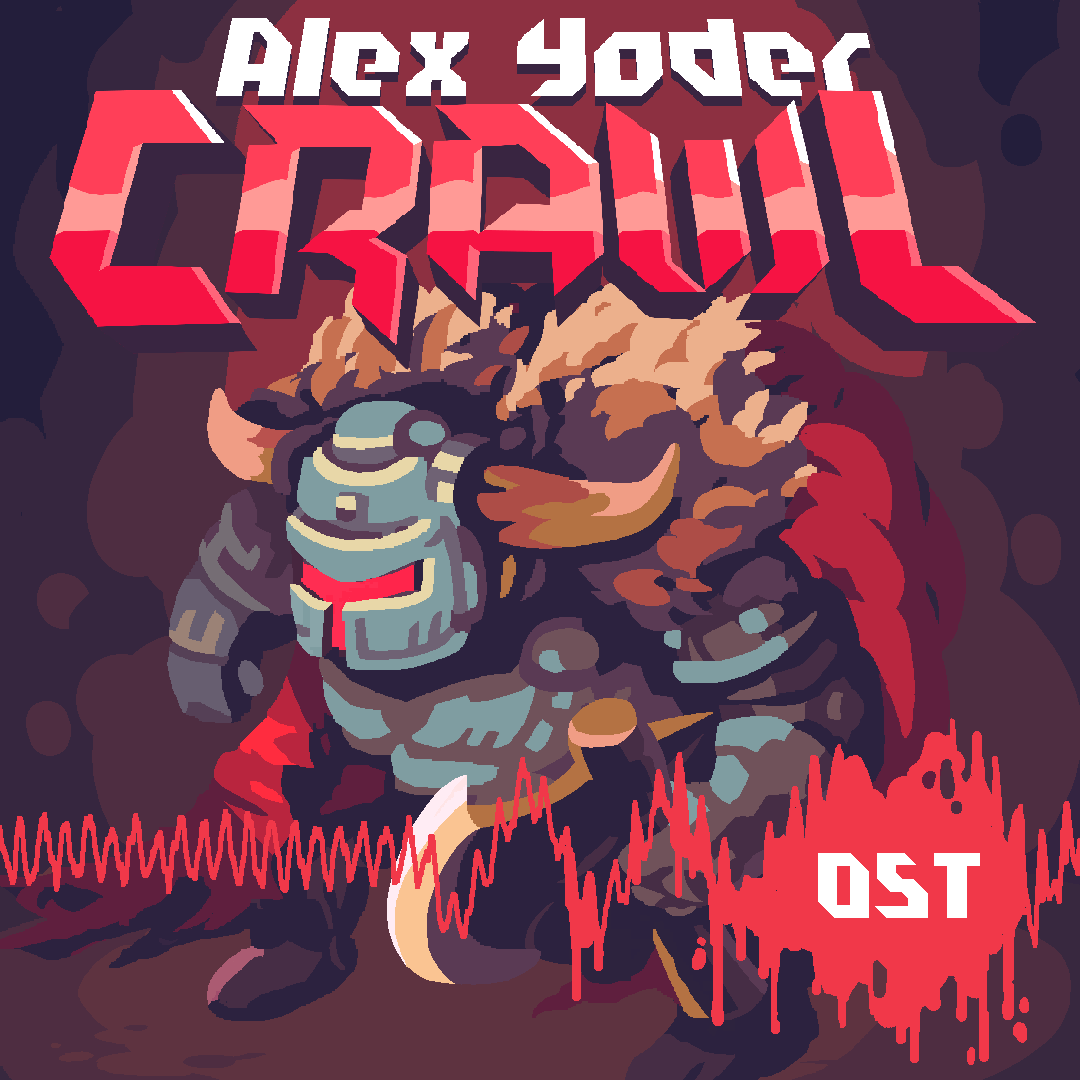